BELIEF IN JUSTICE
Uniting every human rights defender is a steadfast commitment to justice. Social justice and equality; constitutional stability and the rule of law; environmental justice and ecological security – pervading each of these is a strong sense of what is right and what is wrong.

"If the politicians we put in power don't want to help, we do. And we will do it" Alberto Xicoténcat
"We are only supporting and building with a grain of sand, the palace that the world deserves." Alberto Xicoténcat
Alberto Xicoténcat is the Director of the Saltillo Migrant Shelter, Mexico. Since 2002, the Casa del Migrante de Saltillo has been fighting for the human rights of migrants who are in transit through Mexico. The humanitarian support that the Casa del Migrante de Saltillo provides to migrants includes medical and psychological care for those who need it, as well as legal assistance helping individuals with the migratory process and in deportation cases.
As a result, the Casa del Migrante de Saltillo has received extensive recognition for its work, for example having been awarded the Lettelier-Moffitt Human Rights Award by the Institute for Policy Studies.
"We inherit wonderful struggles from our ancestors and we have to continue advancing to pass them on to the people who come after us." Alberto Xicoténcat 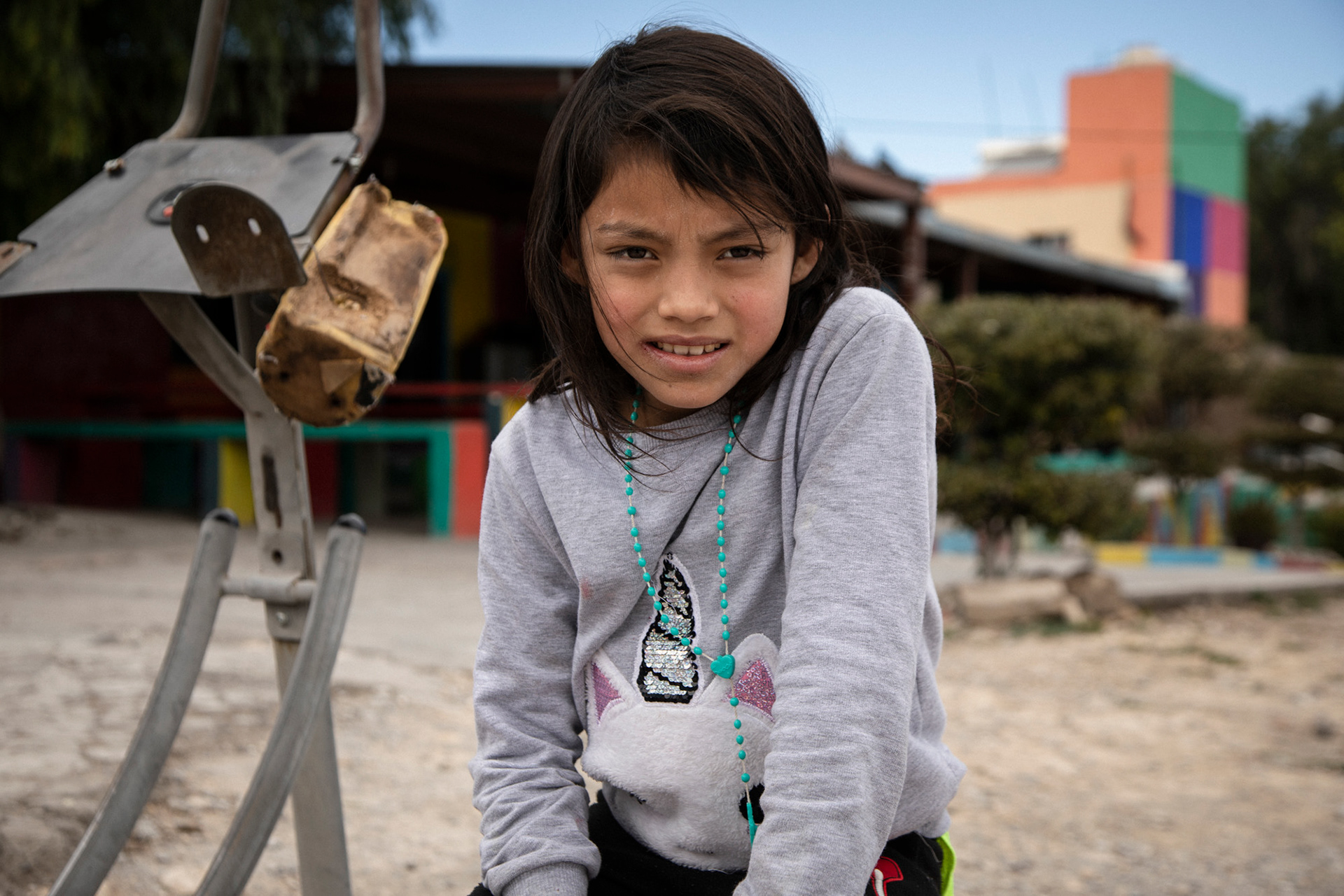 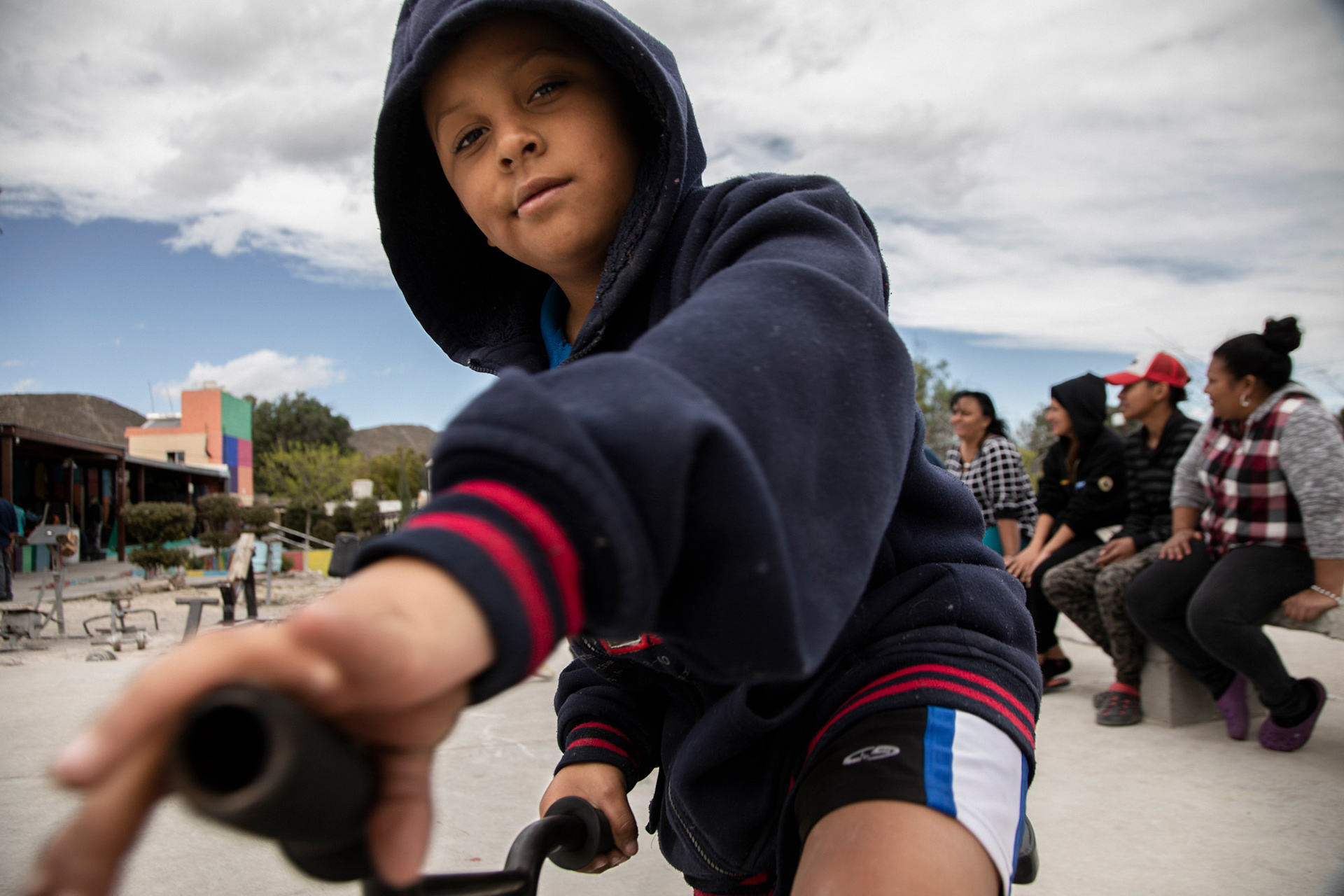 "Torture is not only destroying the personal individually, it is also destroying the justice system" Mandira Sharma
In 2001, lawyer and human rights defender Mandira Sharma co-founded Advocacy Forum in 2001, Nepal’s trail-blazing organisation of human rights lawyers.
Nepal’s civil war from1996 to 2006 resulted in thousands of cases of torture, killings, forced disappearance and sexual violence. Both the monarchist forces and Maoist rebels stand accused of grave human rights violations, but not a single perpetrator has been held to account for their crimes. Many remain in high positions in the government and military.
"Torture was disproportionally affecting the poor and marginalized communities so in their eyes the state and law was discriminatory." Mandira Sharma
Watch Mandira Sharma discuss WOMEN'S RIGHTS DURING THE PANDEMIC in a webinar with PBI UK. 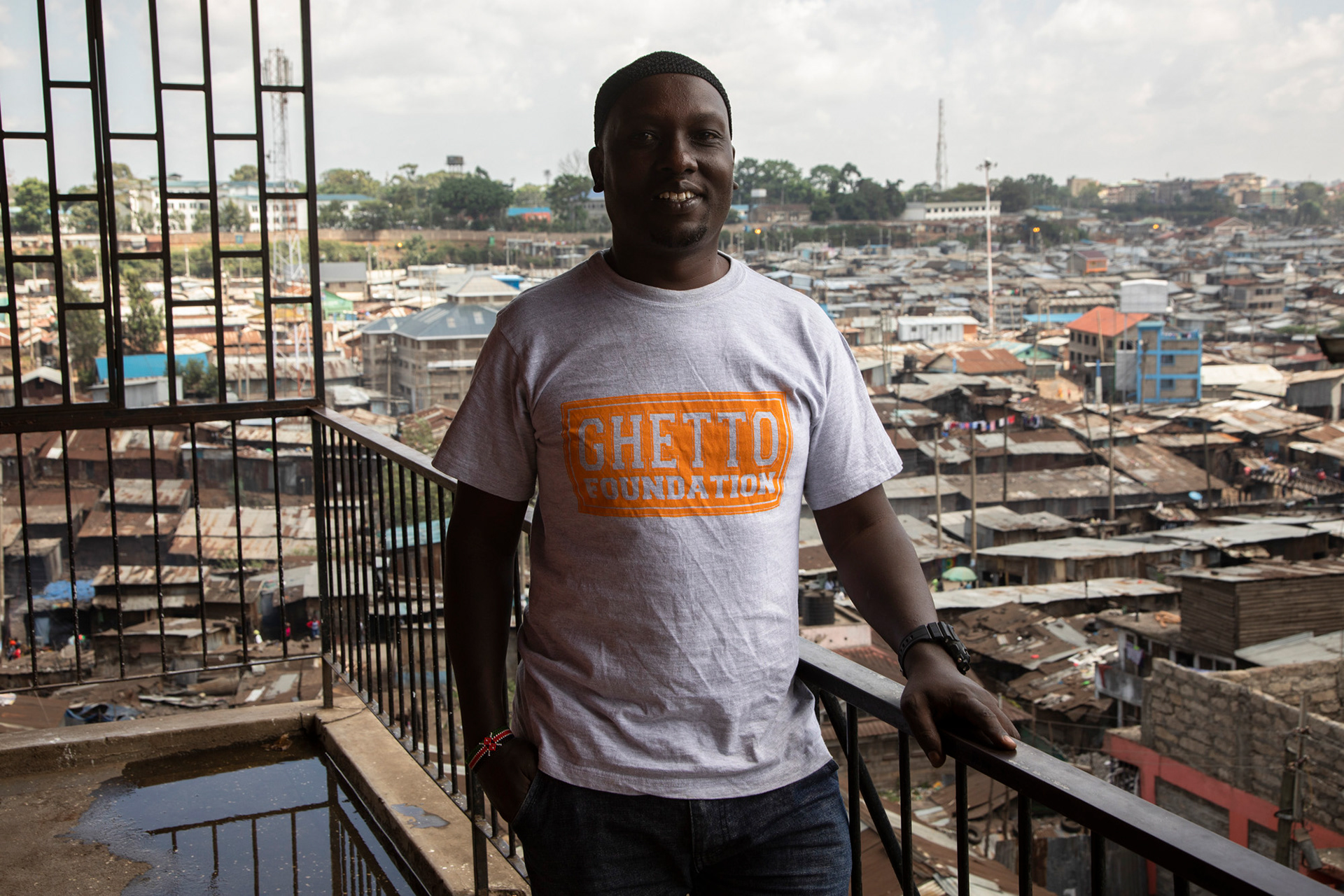 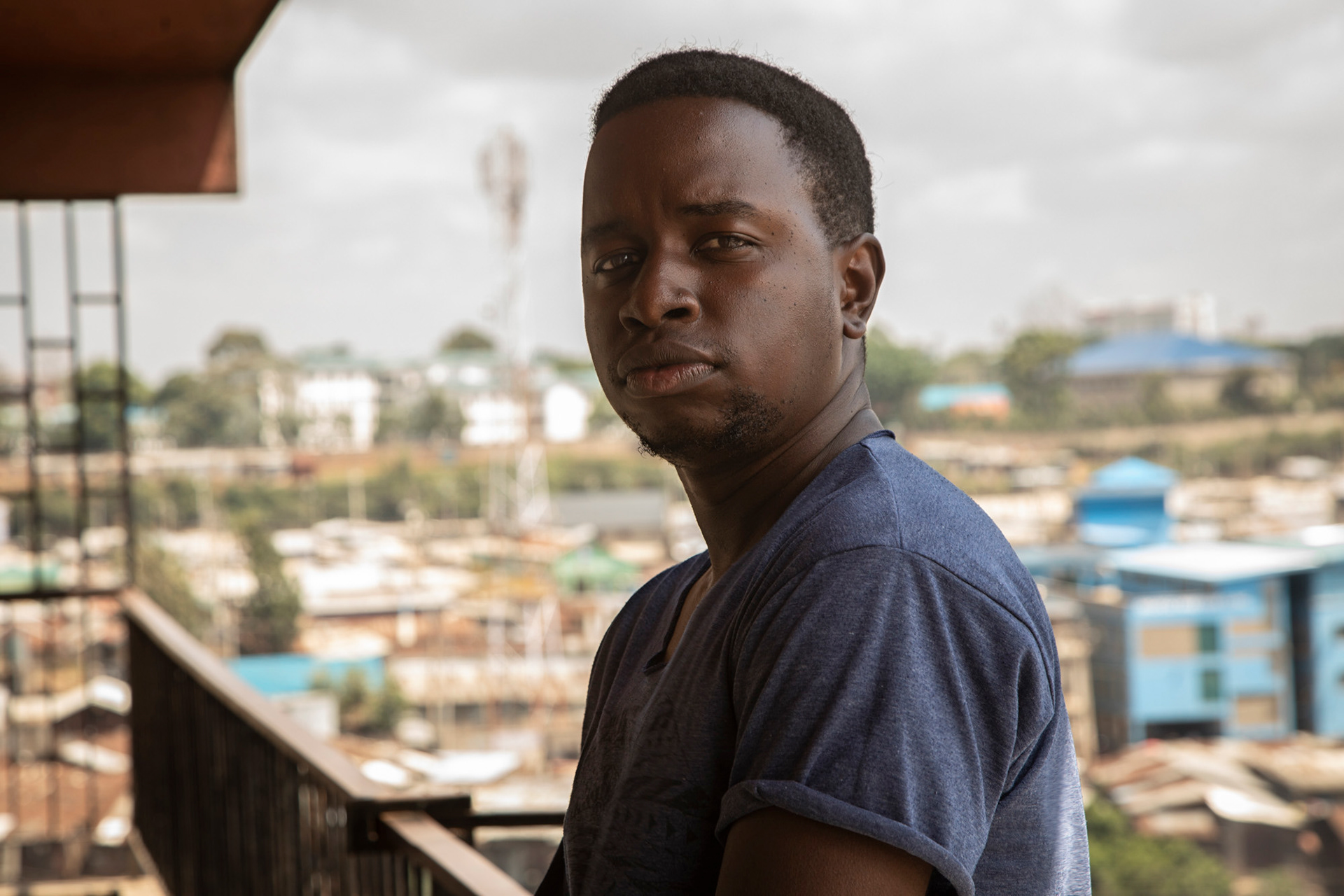 "I like to think that the constitution or the law or even better put, the rule of law is the only option we have as poor people and these provisions also have to be demanded." Steve Kinuthia
Steve Kinuthia is a paralegal coordinator at the Mathare Social Justice Centre in Nairobi, Kenya. For years, the urban settlement of Mathare has suffered various forms of structural violence, including: land grabbing, forced evictions, police abuse and extrajudicial killings, political impunity and other economic, social and psychological violations. This violence has been allowed to go on without any retribution to the community, especially as most of the community continues to live in fear of the consequences of standing up for their rights.​​​​​​​​​​​​​​
See more photos
Watch short documentarty
"So I see understanding of the rule of law and organising towards realising these provisions granted to us as an essential component of a movement building." Steve Kinuthia